To be the industry leader in providing quality, safe and affordable housing to low and moderate income families, the elderly and the disabled in Colquitt County while encouraging personal responsibility and self sufficiency in a professional and compassionate manner. 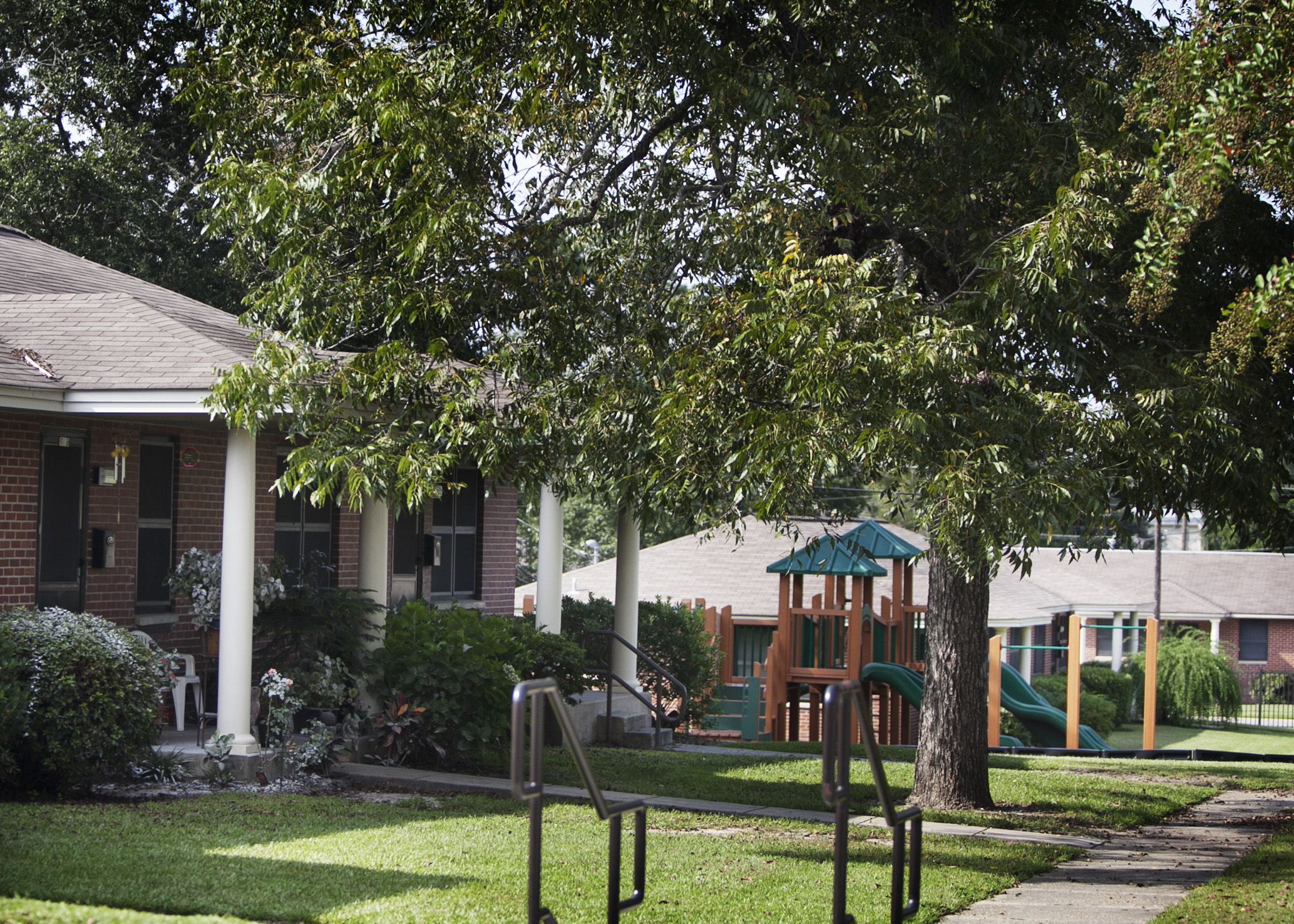 The Moultrie Housing Authority was originated in 1949 in order to provide safe and affordable housing to low income individuals and families.  Since its inception the Housing Authority has been a pillar in providing an enhanced quality of life in our communities.

The Authority is a quasi-governmental agency, separate and distinct from the general city or county government.  Under its Conventional Public Housing program, the Authority rents units that it owns to low-income individuals, who pay 30% of their adjusted gross income towards rent.

The Authority derives the majority of its revenue from rents and federal subsidies through the U.S. Department of Housing and Urban Development (HUD).  The Authority uses no local tax revenue in its operation.

The Authority administers the Low Rent Public Housing Program in accordance with HUD rules and regulations.  Currently, the Authority manages three-hundred seventy two (372) apartments in the cities of Moultrie and Doerun under this partnership.  In addition to these properties, the Moultrie Housing Authority acts as the managing agent for the Moultrie Leased Housing Corporation.  This corporation owns 138 units that are not subsidized by HUD and are considered fair market rent properties.  The Authority also owns and manages 26 units of Farm Labor Housing under an agreement with the United States Department of Agriculture.  The Authority manages, owns and operates a total of 16 properties and 536 units under its portfolio. 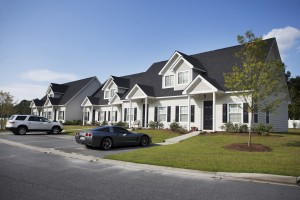 The Authority administers (4) annual budgets that combine to total in excess of $3 million dollars, which includes capital outlays for comprehensive improvements. Funding sources include the U.S. Department of Housing and Urban Development, the Georgia Department of Community Affairs, United States Department of Agriculture, rental income, and limited other income.  As the largest provider of affordable housing in Colquitt County, the Authority has extensive experience in the management and renovations of residential rental property.

The Housing Authority of the City of Moultrie, GA prides itself in providing quality, safe and affordable housing in a fair and compassionate manner and looks forward to serving you if the need ever arises.

Iconic One Theme | Powered by Wordpress